We are seeing the New Republicans in all their glory as they try to destroy democracy instead of demonstrating Integrity.

Captain Chaos and the Idiots. We are watching the rape of our environment and the abuse and molestation of immigrant children and families. 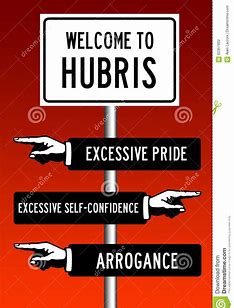 DonJon and the Oligarchs. We’ve seen the effect of the Putinazation of social media and the worldwide destruction it has caused.

Somnambulist and the Dreamweaver. Putin certainly has control of Trump. Putin isn’t concerned with war or expansion. He wants the world to pull itself apart. He hopes to divide the world into small fragments of warring nations.

Low level Jerks and their suppliers. That is the Republican party of today. Stealing votes, abusing women and children, attacking all others, making sure the opioid crisis kills just about everyone and taking as much money as possible. Deport them to the Moon or at least try and convict them. 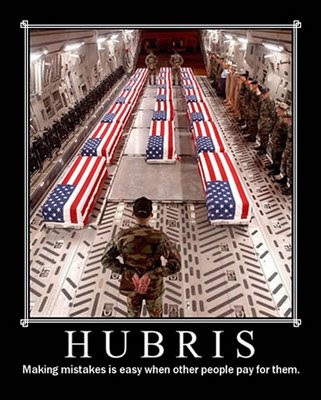