Our government must do it’s Constitutional duty and protect the United States from internal and external enemies.

Through the process of law let us do what Germany did not do in 1932, let us fire the dictator.

Trump consultants exposed on video. How many in the Republican Congress are being blackmailed? 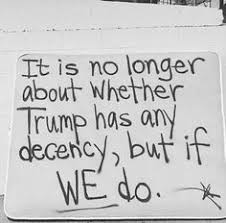 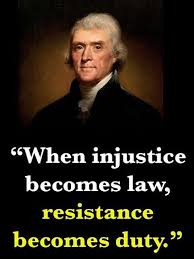 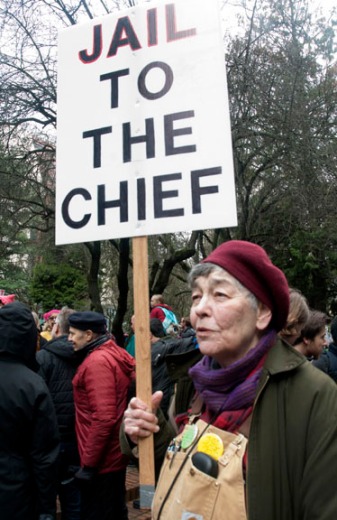 Many countries were started by protesting. All of society’s positive steps were born out of protests. 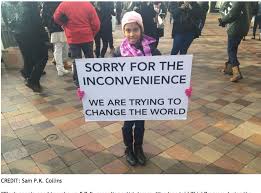 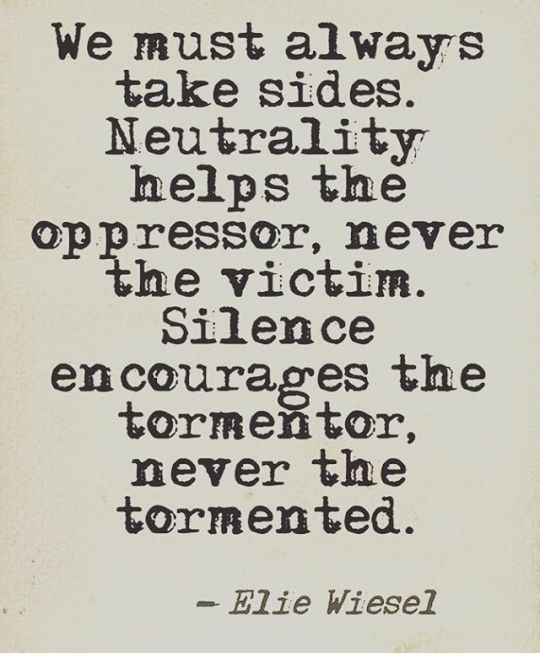 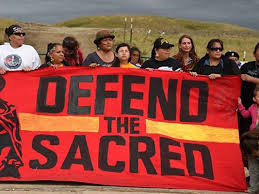 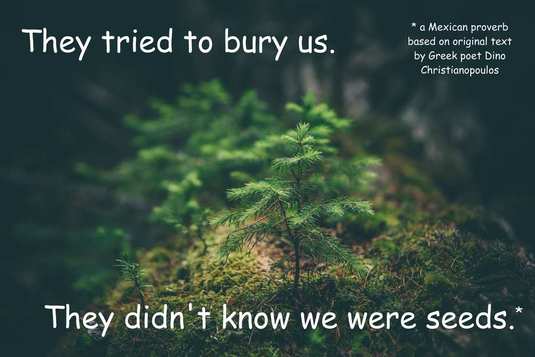 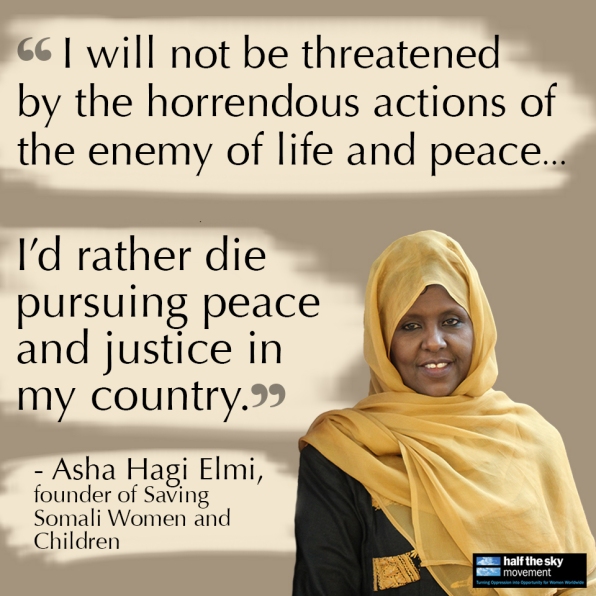 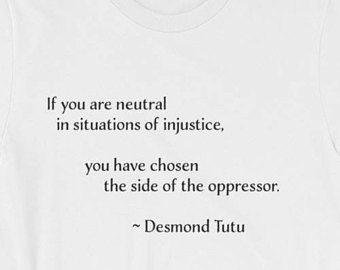 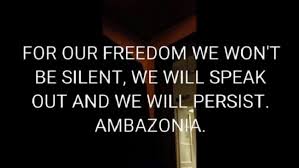 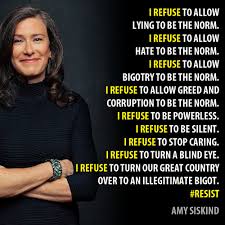 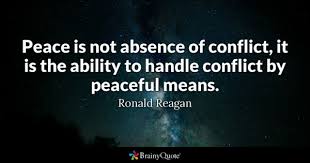 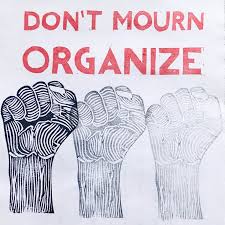 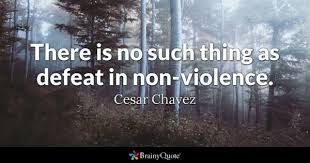 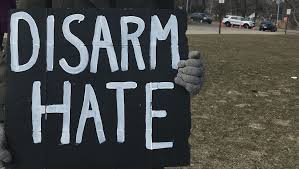 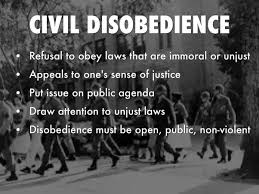 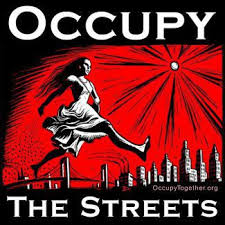 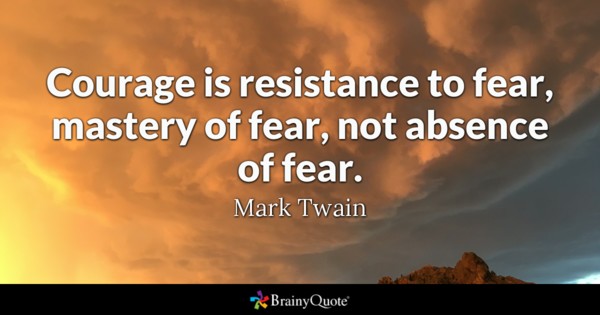 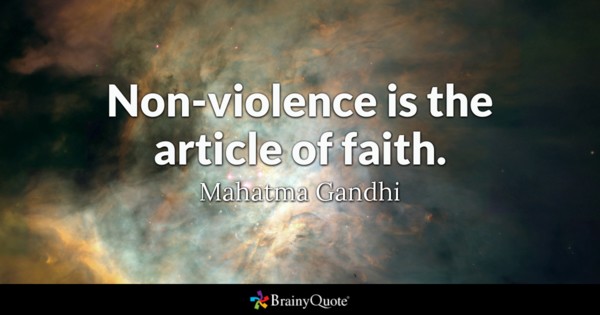 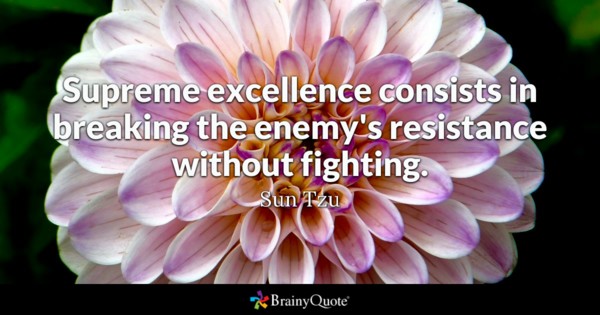 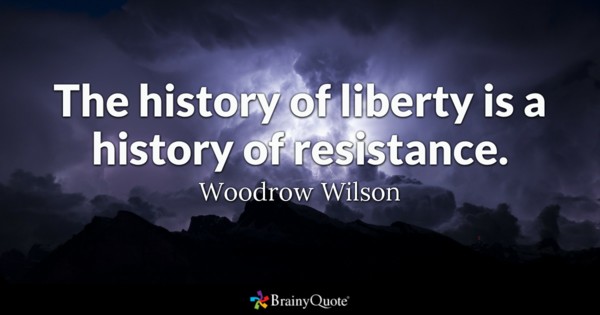