Okay don’t try to talk me out of it. I’m done. Through. I always give the other side the benefit of the doubt. Which is better Captain Crunch or Count Chocula? Snickers or Payday? Toyota or Honda? I can find compromise anywhere and everywhere. But now I’m done.

Republican or Democrat? Democrat. No you say. I am just sick of the mealy, mouthed, coward Republicans supporting Trump. What, is he and Russia blackmailing the lot of them? Mitt Romney what a turn coat coward !!!

It’s too bad the Republicans let Trump hijack the party and to allow him to destroy this country, its people and the world is just criminal. 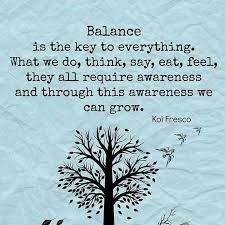 Good bye Republican Party. You once had honor and integrity (well as much as any political party can have) and now you are corrupt and criminal.